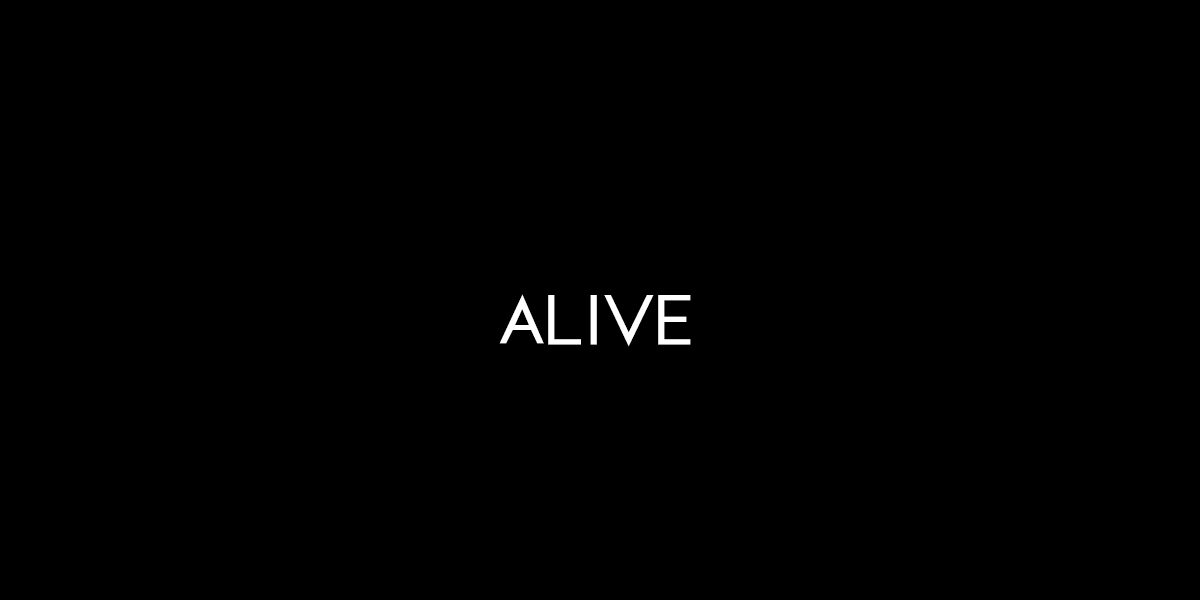 Have you ever hit this point where you knew everything relied on you but you can’t move? You need to run, but your feet are stuck.

I know many will understand and many won’t, but that’s where I’ve been. Staring at the work I should be doing and being unable to move, because of guilt, exhaustion, a blow to my passion from how the year has gone. I get anxiety and can’t sleep. I get up to try and work… only to stare painfully at the computer, unable to think, unable to focus, unable to process even step one of any of my dozens of to-do lists.

There’s been a lot of questions recently. Like people wanting paperback editions of Kaliya and Jacky for the recent releases. You don’t have them yet not because of Amazon, but because of me. I do those covers. I format the books. I literally haven’t made them yet. Audiobooks? Erika and the lovely narrators have been doing their best, I’m the one who hasn’t been doing my pieces of it when I need to be.

Let’s not even get into writing. I can tell you I have written practically nothing worth publishing in the month of July and we’ll just leave it at all.

And Patreon? Oh man, the guilt I feel. I had such big plans for this year. I was so excited and now… I lie awake, paralyzed by anxiety because I made this big thing and it’s been… I can’t say a failure because it seems my lovely supporters like what they have gotten, but I feel like a failure.

Today, I am going to try and hit the reset button. Start small by posting some things to Patreon, and probably trimming Patreon back down. Going back to the basics of the tiers, and some other changes. I’m going to try and write Tainted Blood and send it to my editor before it’s too late and I need to push the release back again. I might even get a Jacky 9 preorder up in August (which is still planned for January 2023.)

I don’t really know what to say except I’m sorry and also… thank you. Thank you for continuing to stand beside me while I go through this. My mental health took a nose dive after my physical health did what it did. I’m coming out of it. I think I needed to be entirely checked out for a while but that doesn’t make me feel less guilty for it. Let’s hope the upward trend continues and I can keep this momentum and finally get back on track.

I love the books and all the content, but they aren't as important as you as a person.

Sending the best wishes possible to you!

I appreciate you taking the time to write this, especially because of how you are feeling. I am probably in the group of people that hasn’t gone through what you have, but that doesn’t mean I don’t understand you need time and space to feel better. Please take that time. All the time you need. YOU are what matters first, always. Everything else can wait. I know it’s har, but try to let the guild go. I don’t blame you and I know I am not the only one. Take care of yourself. That is all I ask.

Take the moment, when you are ready, you will know. We’ll be here…

Put yourself first and take your time. We’ll still be here!

I truly love your books and look forward to Jacky..but I will wait until you feel better.

Please take all the time you need as I love your writing and you.

You are doing great! You are by far the most fan/reader active author I have ever seen. It’s a blessing to us needy assholes that you do so much for us. That being said.. STOP. You need to focus on YOU! Your happiness and well-being is more important. Take time for yourself and ask for help when it’s needed. Will will still be here eagerly waiting for our book/character “Fix” when you are ready to work on your projects.

Able-bodiness is an interesting and provocative topic. I have been healthy all my life but have had to stand witness as I watch my sister deal with a handicap that occurred while in the Army. It takes grit and a well of strength to keep going in the face of that struggle. Do not despair. You will rise again. It may take longer to do what you want and the schedule may suffer….but you will adapt. We love your stories and will wait. Take care.

Truly love your writing, but I want you happy and healthy. I have no problem rereading everything you have written a million times again until you are up to adding more.

Take care of you. The writing will happen when it happens.

You’ve got this. Take care of yourself

Your health – mental and physical is more important than the writing. We can wait. Take the time to get to a better place first.

You just take your time… Do you for a change. We will wait patiently till you are feeling well…. We all love you and your books. We will wait… take as much time as you need.

It’s ok, you are allowed to have a mental health break when u need it. I have needed them myself before for different things but still. Not going anywhere will wait for whatever time you need

Hang in there, we’re here for you

I will join the chorus of well wishers. You have nothing to be sorry for. I wonder how you can function at all with everything you have been through. You are by far my favorite author. I look forward to your next book whenever it comes out. I know it will be great. Also praise for Bitter Discord. I wrote a 5 star review

Take a step back. Slow down as You have too many claiming to be what is most important. You are the one who must important. Now let your mind go and carefully talk to each, then listen to what they are saying and go from there.don’t
push it and don’t get in the way of yourself stop trying to be it all. Thank you for being you.

Sending hugs. Hope the fresh start structure is effective. It’s a horrible place to be. Fingers crossed you start to move out if it.