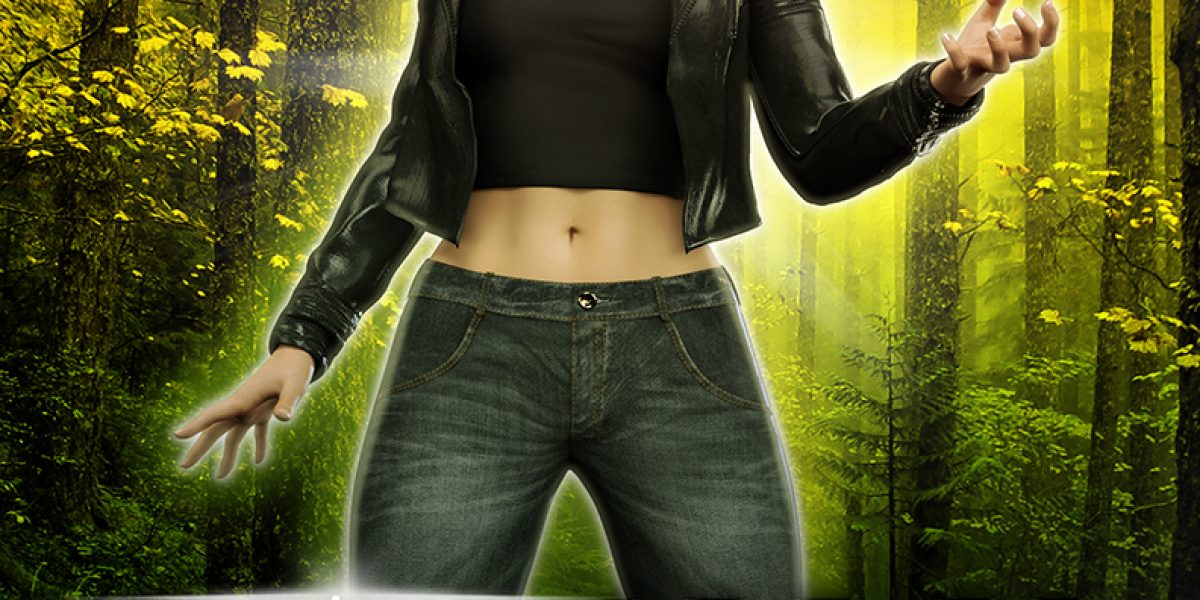 Update! Ah! I should write these more often!

So, it’s been awhile, void of the internet (and wonderful readers who stumble upon these things)

It’s been a very, very busy year for me and that’s why the website (and other things) have been a little neglected, but don’t worry, I’m here. Books were coming out the entire time, but that was pretty much all I could get done.

I moved across the country. Yeah, this past summer, I moved from one state in the Pacific Northwest to another state way down south in a desert! Talk about a change. I was used to rain every day. I no longer have rain every day.

I also got a puppy. She’s a cardigan welsh corgi named Carbon and I love her, even as she tries to murder me with those teeth. She’s about five months old now!

My best friend visited me in September.

Things have just been really busy, but in all that stuff, other cool things happened.

I released Oath Sworn, The Warrior’s Assault, and Family and Honor. I’ve also got two books going through editing right now for releases early in 2020, preorders coming soon. The Rebel’s Vision (Age of the Andinna 4, and the biggest book of the series yet), and a secret project. I wanted to tell more stories from Jacky Leon’s world (which doesn’t have an official name yet), so that’s what’s starting. Jacky Leon 3’s first draft will be done before the end of the year as well, so expect that very soon in 2020! I’m aiming for 3 releases in four month batches, which means I’m trying to create a schedule to update every series every four months. Now, sometimes I might need an extra month and they’ll all be pushed to five months between releases but I’ll keep you informed if that happens.

And finally, the one piece of bad news.

Witch of the Wild West is on HIATUS until further notice.

I’ve mentioned this a few times in my reader’s group on Facebook, but if you’ve missed it, I needed to put the series to the side. I don’t know when I’ll return to it. I’m not making promises that I’m writing it in my free time right now or if I ever will. I want to, but at some point, me and that series… fell out of love. Some personal things in my life made Witch of the Wild West leave a bad taste in my mouth.

I love the series. I love the characters and the fun concept and I want to write it so bad, but every time I try, I think about things I don’t want in my life anymore.

And that’s really all I have right now.

I’ll try to be better about my website and blog here in 2020! I plan on doing a year in review, maybe, come the end of December. We’ll see!