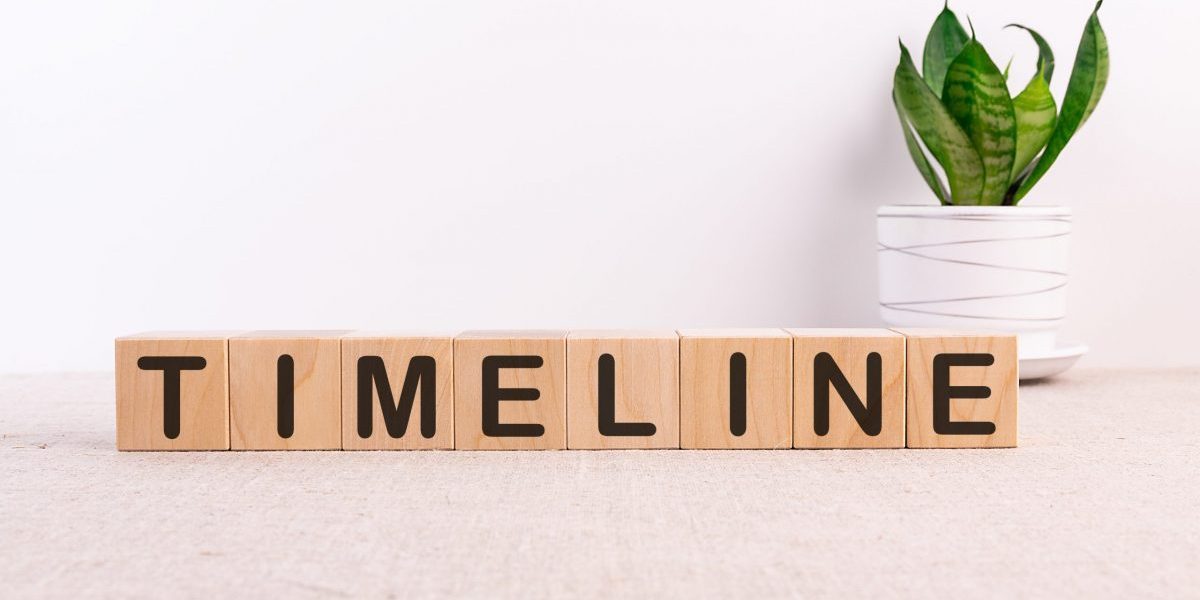 I don’t like it and I’ve tried not to make this an entire blog post but here we are.

See, I was thinking I was being helpful by making a public timeline way back when. It’s been on the website for over a year. I figured, people might like to know when each book of the Tribunal Archives stacks up to others. I never wanted anyone to consider it a big deal though, because I wrote the series as standalones for a series. Reading one doesn’t require reading another, like at all. This let’s people skip the characters or stories they might not be interested in and let’s people jump into the world at whatever series they want.

Funny enough, nobody ever bothered to look at the timeline(as far as I know) and it’s linked in (nearly) every Tribunal Archives book (though older versions of the ebooks might have a bad link unless they’re updated). No one realized that the Kaliya Sahni series was on a much faster pace than Jacky Leon. No one considered the implications of Cassius and Sorcha showing up in Jacky and how that might relate to Kaliya. Reborn came out before Royal Pawn. June and July, 2021. But Reborn happens in 2019 and Royal Pawn happens in 2021. That’s been public information for a long time. Even if you use Jacky 5 as reference, that is also in 2021 on the timeline.

So clearly Sorcha and Cassius would have something new or interesting to say about Kaliya that a reader of Kaliya might not know yet.

What I didn’t expect was people being cranky about me using my knowledge of the timeline to weave world building. Many have been cranky about the (minor) Kaliya spoilers but there’s Zuri spoilers everywhere and her story doesn’t come out in October. (Call of Magic anthology) I truly didn’t think I’d have people up in arms over 3 references to Kaliya when you know Zuri is going to find a guy and have a baby, and don’t have her story yet. (You would have to stop reading Jacky after Book 4 for you stay on chronological order then. Same for Kaliya)

I didn’t think it was a big deal. I had already done it and I didn’t get nasty messages or people complaining about spoilers. Absolutely no one had complained about Zuri so…

This time I got messages and complaints. Ya win some, ya lose some.

So now, there’s a growing idea of reading the entire world in chronological order.

Please don’t do that. I don’t recommend it at ALL. Why?

1.I don’t release them that way. Every series gets the same release schedule. 2 book every year, 6 months apart. I have all the books on my private timeline as I need them there, but even if 4 books of a series happens in the same year, I will still only release 2 of them. If you wait for chronological order, one series you might wanna read might get cancelled or rescheduled because no one is reading it’s new releases, because people are waiting for another series to catch up.

Everly Abbott starts next month, September 2021, but it’s timeline location is September 2020. (I need to stop using the fall to start a series). Jacky books have gotten a little ahead of us. Royal Pawn came out in July 2021, but it’s dated on the first chapter as August 2021. Kaliya happens from 2018-2020.

And all of them will get 2 books a year.

2. The cases where there’s crossover information are not common at all and they never ever tell you the whole story. I think Royal Pawn, and only a few other books over different series (all involving Cassius, I think, though there can always be surprises, even for me) will have ‘major’ crossover.

There’s some books I’m making sure release in order of pertinent timeline situations, but those are standalone novels that I release on my own (I don’t control when anthologies release). I can move them to where they fit because they don’t have a strict release schedule. (Yes, Hearts at War in January will have information about Jacky 7 that releases in December. Gasp). But with series, I can’t move then around. I can’t release them in chronological order. Again, look up at reason #1.

And I’m not going to make myself do it.

The fact of the matter is: I don’t write the entire world to be read in chronological order together. It’s unnecessary to understanding any of the series. It’s not something I want to do. It’s not the point of the world. If you decide to do it, just know that what you see on the public timeline is only what I want to give you, because I do not care if two series don’t line up on the timeline versus their release schedule. I only added Kaliya 6 ( Before Royal Pawn released, actually) so people could see Kaliya was over. And if you didn’t know that Kaliya was going to be six books, that information has always been here on the website. I’m transparent like that. I have made it freely available. It’s your job to come see it.