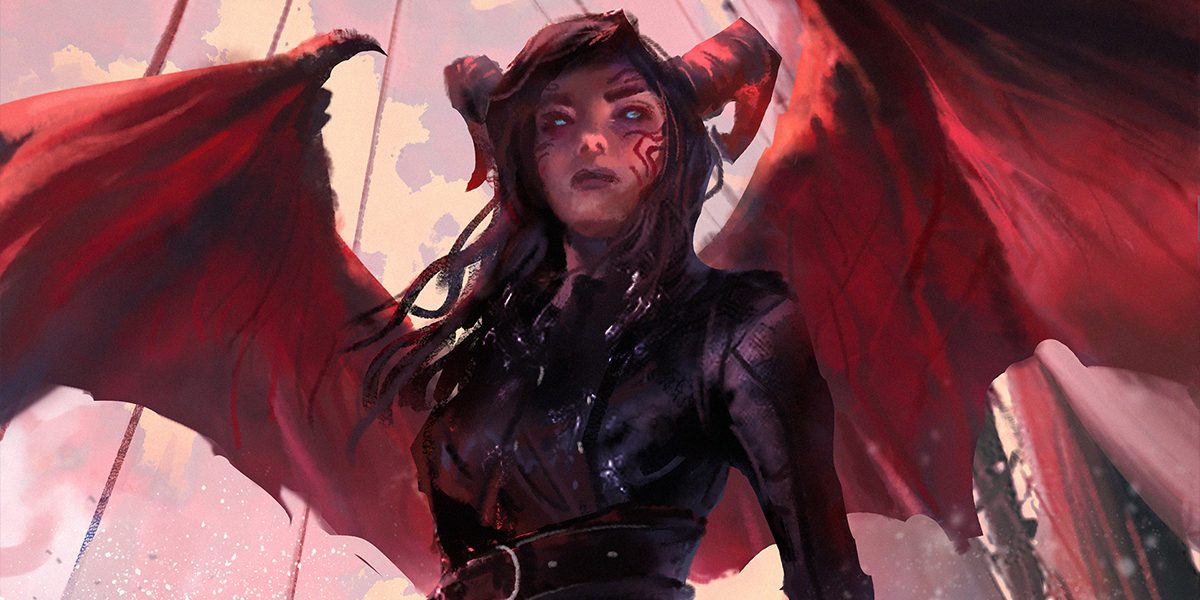 Shadra waited patiently in her tent as her husband talked to his generals about their next assault. Years and years of trying to find a way to breech the mountains fully and they had nothing to show for it.

She was patient but she was also bored with it all. Years of planning and scheming to start this war, to achieve greatness and her daft husband, Emperor Lothen the First, was ruining it. At the rate they were going, it would be endless, forever depleting their resources.

Conquest was important for the Elvasi and their power. That was well understood in their culture. Every noble looked at other nobles and tried to steal business deals, gain power with the right alliances. Every Emperor had to have some great achievement or they were forgotten by time. It had been four generations since the last great conquest in the name of the Empire. Her husband had been worried her would disappear like all the others until she whispered to him that they could beat the Andinna and take the last hold out on their continent. They would rule the largest piece of the known world if they could take Anden.

He just needed to actually do it and after a hundred years, she was well past believing that he had what was needed to make it happen.

That was why she was patiently waiting for the generals to stop talking and for them to look to her for answers. They always did. Lothen was notorious for looking to her for ideas and plans. She handled politics better than him. She understood the enemy better than any of them. She was the ruler behind the throne.

There are other types of power. She had the most important. She didn’t sit on the throne, yet, but she ran their Empire and won for their people.

She already had an answer for them as well. She had been waiting for this day for years. Four years, to be precise, since a grand thing happened in the land of their flying, northern neighbors.

Javon had been a fool and she intended to exploit it. The famous General of the Andinna and his blasted wife were going to fall. Once they did, the Elvasi could roll over Anden in a wave of victories. They just needed to cut the head off the dragon. Javon was a head. The other head, their Queen, would be dealt with as well. They couldn’t leave a ruler if they wanted a victory.

“My love,” Lothen finally said, frustration and annoyance pouring out of him. “Do you have any ideas? We’ve exhausted the paths and many were destroyed by the Andinna. The only way to get an army into those mountains now is the pass to the valley. Here.” He jammed a finger onto the map, pointing out the place.

Walking over, she looked down. Yes. That valley, the one she weaved into her own plans. It was large enough for both armies, but there was no reason for the Andinna to move there. They weren’t the most organized army. They didn’t do much for lines or open battles. Instead, they assaulted with small groups constantly, hitting the weak flanks, breaking through their lines, and then pulling back. They destroyed supply caravans and hoped that would stop the slow push forward of the Elvasi.

“I have an idea,” she murmured. “But it’s currently moving. We should know by dinner if it’s going to work.”

“Are you going to tell the room your plan, my lady?” One of the generals made her sound like a child. They treated her like a incompetent fool, so at odds with the work and effort she put into the ruling of the Empire.

Just because she was a woman. None of them believed she alone could win the war. They took her plans and tried to make them better, but often times made them worse.

“No,” she answered. Not this time. She wouldn’t have blundering fools ruin this for her. They were fighting for their own glory. The war could stretch on until they die and they would be seen as great men who followed their Emperor to the end of the world.

She and the Emperor would look bad, though, and she had to avoid that. After a century, the Elvasi were getting bored with the war. They knew the propaganda for what it was, over exaggerations of small truths about the Andinna. It was the humans who believed the Andinna were blood thirsty monsters now, ravaging the land and killing people.

The Andinna, she knew, weren’t barbarians in the true sense of the word. They had art, language, music, and a deep culture that was unchanging over the millennia.

But there was no denying they were barbaric. They walked around half naked, displaying themselves to the world. They tumbled into beds without a care and one female could have as many lovers as she pleased, something that most of the Elvasi could never understand or relate to, finding it disgusting, defiling, or obscene.

So when she married Lothen and needed a win, something great to propel her into history, it wasn’t hard to twist those feelings and those truths about the Andinna and convince the world they should rule over them. They needed to bring the Andinna into their current, advancing world and help the barbarians advance with them.

It wasn’t hard at all. And it all went into her plans.

“I’ll see you at dinner, love,” she whispered to her Emperor, kissing his soft lips. Thankfully, Lothen was easy on the eyes. He grabbed her hip roughly and held her to him, biting down on her bottom lip. He had a rough nature in the bedroom, something she enjoyed and betrayed his quieter public nature. It made for trying to have an heir with him easy.

“Wear something beautiful,” he ordered.

“Always.” She ran her hand over his chest as she walked away.

And once he had an heir, she could poison that dinner and be done with him. First she needed to win this war.

She strolled around their war camp, looking at the mountains. Their camp was well behind the front line, which was now extending into the mountains. They were slowly gaining ground and fighting for different peaks and valleys. Their initial assault had gone well but a century had made the mountains a dangerous place. Both sides fought for control in endless skirmishes. The Andinna were winning but not well enough to force her and Lothen to pull back the armies and stop. The winged warriors didn’t have the numbers for that.

The sun was setting when she heard a commotion and walked slowly to the source. The soldiers made a path as half a dozen riders made their way into camp.

“How was the mission?” she asked, clasping her hands in front of her.

“Successful, my lady.” One rider dismounted. “The package is secure and one of our men is taking it to your tent as we speak.”

“Thank you. Take time off and enjoy yourselves. You’ve done the Empire proud today.” She gave him a celebratory kiss on his cheek, something she knew he would think about for years to come. A kiss from the Emperor’s wife? He would probably brag about it to the wife she knew he had at home.

There was nothing hurried about her walk back to her private tent but she was excited. She wanted to run but poise and picture was important for a woman of her status. She slipped inside, hoping no one saw anything off about her.

A tiny, gagged Andinna girl, sitting on her floor. Her little wings twitching nervously. Her fat child tail was flicking around. There was so much fear in the little thing’s eyes. Little blue-grey eyes, damp with tears and framed by the Andinna’s characteristic thick black hair.

Shadra kneeled in front of her, smiling kindly. There was no reason to be mean to the little child, not when she was going to do so much for everyone. She took the gag out of the little thing’s mouth.

“Hello,” she greeted in the girl’s home language. “I’m Lady Shadra, wife of Emperor Lothen. What’s your name?” Shadra already knew it, but she wanted to greet the child. She wanted them off on the right foot for the years to come.

“My mommy is dead,” she whispered.

Shadra sighed. She had hoped the child wouldn’t need to see that. She obviously had. There was a stain of death over the girl’s features. She knew with clarity what happened to her mother. Shadra had ordered Kelsiana killed and obviously, that went off without a hitch.

“I’m very sorry for that.” Not at all. She wasn’t sorry at all and never would be. Kelsiana was a pain to deal with. Her tactics were underhanded and destructive. With her gone, the war tilted into Elvasi favor even further. “Tell me your name, little one.”

There was no response to that. Shadra sighed again, standing up. It would take time.

“Love, my guards said they saw a soldier…”

She turned to find her husband walking into her tent. She resisted the maternal instinct to step in front of the little girl.

“Meet our way to win the war,” she told him.

“What… Who is this?” He was staring down at the little girl.