Sometimes, I want to write about a character but they don’t get a series.
An interesting side character or maybe someone who will potentially show up in later books and series.
These stories tend to be more romance than urban fantasy, with more explicit sexual content and they will not become a series.
The stories end on an HEA/HFN for the couple with a potential that they’ll keep popping up and playing a role in the world, even though they won’t be main characters again. 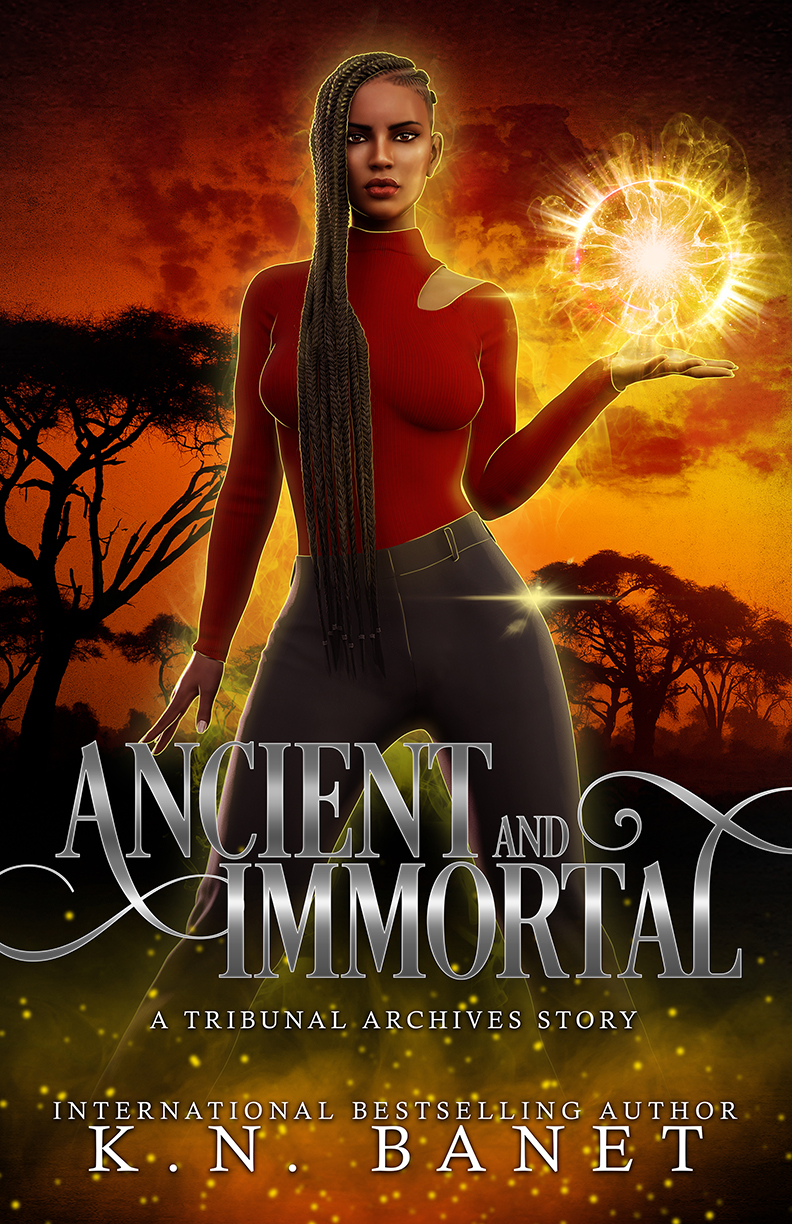 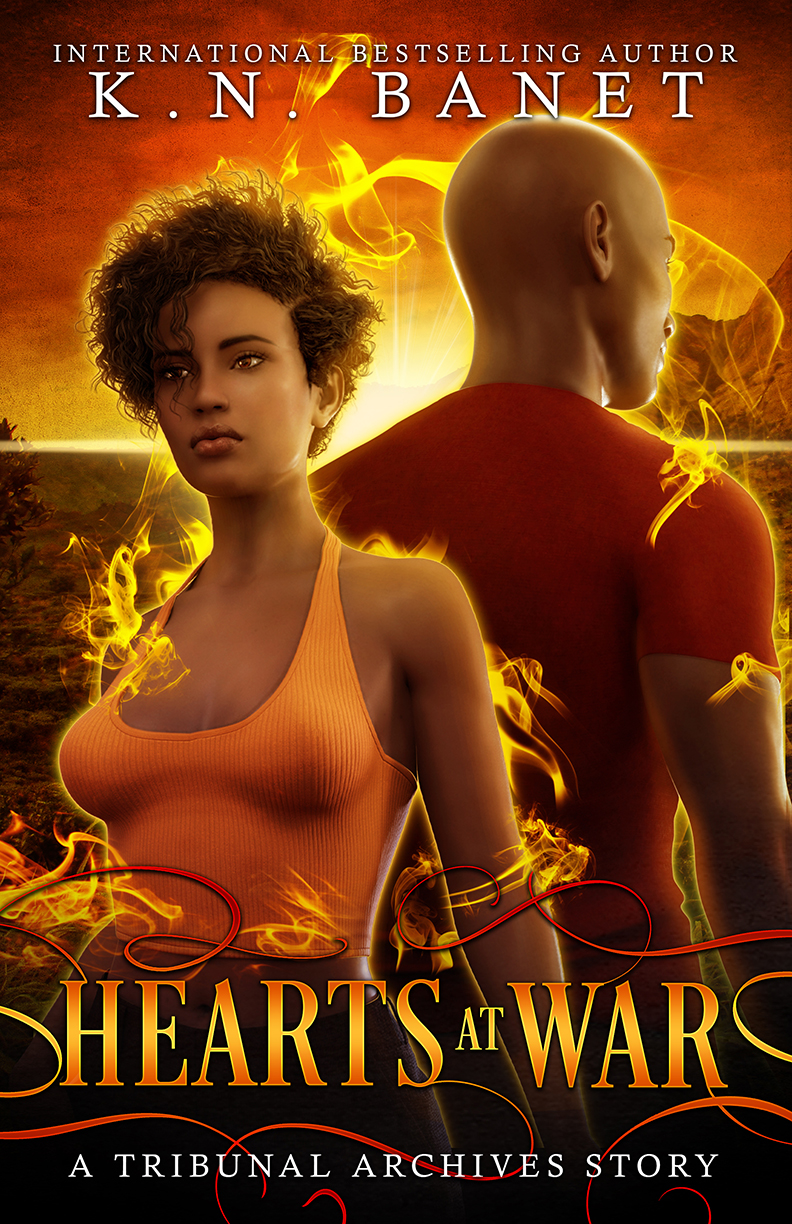