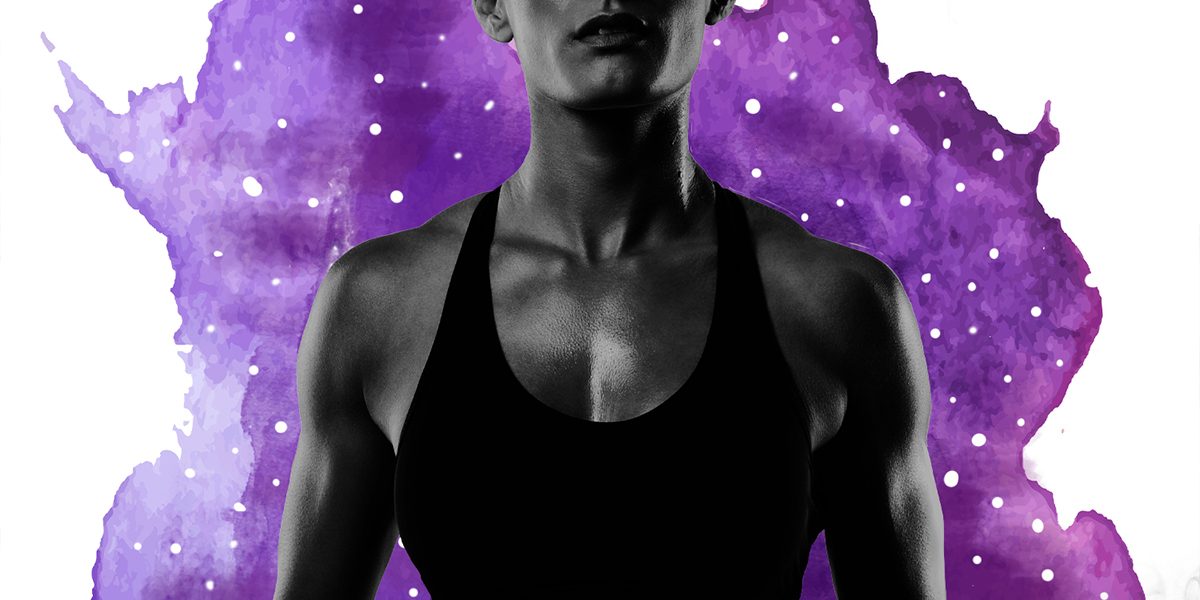 Sawyer has left me a hot mess.

Hey readers! Time for another blog where I talk into the void and just get stuff off my mind as a new release draws closer. First, there are NO SPOILERS in this blog.

You know, A Night of Redemption is releasing very soon. The end of my big, beautiful, gritty, painful ride with Sawyer Matthews and her men. Some things I’ve been planning since book one have come back and finally, we’re drawing full circle. The potential redemption of Sawyer and her persona, the assassin Shadow and the showdown against the man who helped make her what she is.

Seriously though, approaching the end has left me a hot mess, y’all! Never have I been so nervous about a book than I am right now (this is an exaggeration. I’m always nervous about a new release, to be honest. This one is just particularly nerve-wrecking). How will you all like the end of the Redemption Saga? How will you all like my future books? Are you going to grow to love Mave from Age of the Andinna through her trials and tribulations? Are you going to enjoy the fun, steamy trip I’m taking you all on out in the Wild West with Adalyn, a witch and her town, Redstone, which is full of werewolves, shifters, demons, and other paranormal creatures? Questions with no answers and either way, I’ll be here writing them, hoping they connect with even one reader out there the way my character connect with me.

So, the end of Sawyer has me tied in knots. I miss her dearly, but there’s nothing left to write. She’s found her ending and she’s adamantly against more books. (It’s okay, Sawyer. I get it. You earned that ending. Enjoy it and I’ll finally leave you alone, promise.) On to different things, I guess? It’s like stepping off a cliff, one that I’ve been trying to jump off of since November, when I finished actually writing A Night of Redemption. It’s a very slow goodbye that refuses to stop. It’s been killer having to repeatedly reread the book for edits.

And finally, February 15th, we’re sending her off with a farewell release party and that’s my goodbye. It’ll be over. If there’s ever been an imaginary character that I could swear was real flesh and blood, it was Sawyer and her guys. Really, the Magi world is one I’m so insanely proud of. I’ll return to it one day, with stories completely unrelated to Sawyer since she really just wants me to leave her the hell alone (I can’t say I blame her).

(I did write a POV for her post-series for the review goal this time around and that was satisfying. Y’all are going to have to earn it, though.)

Goodbye, Sawyer. You’ve made me a wreck, but I guess I deserved it after everything I put you through.

With that out of the way… On to the future, everyone! Through being a hot mess, one thing stands true. I’m excited to write more stories. I’m excited to continue with Mave and the Ivory Shadow Mercenary Company. I’m excited to introduce you to Adalyn Lovett, the witch of the Wild West and the terribly sexy men who are going to make her life difficult. There are so many stories I have planned and am keeping an eye on in the distant future. Some are going to be gritty like Sawyer or Mave. Some are going to be action and adventure with a whole lot of sex. Who knows? I love to try new things with every series and grow in different directions as an author.

I hope you’ll continue to join me on future adventures.