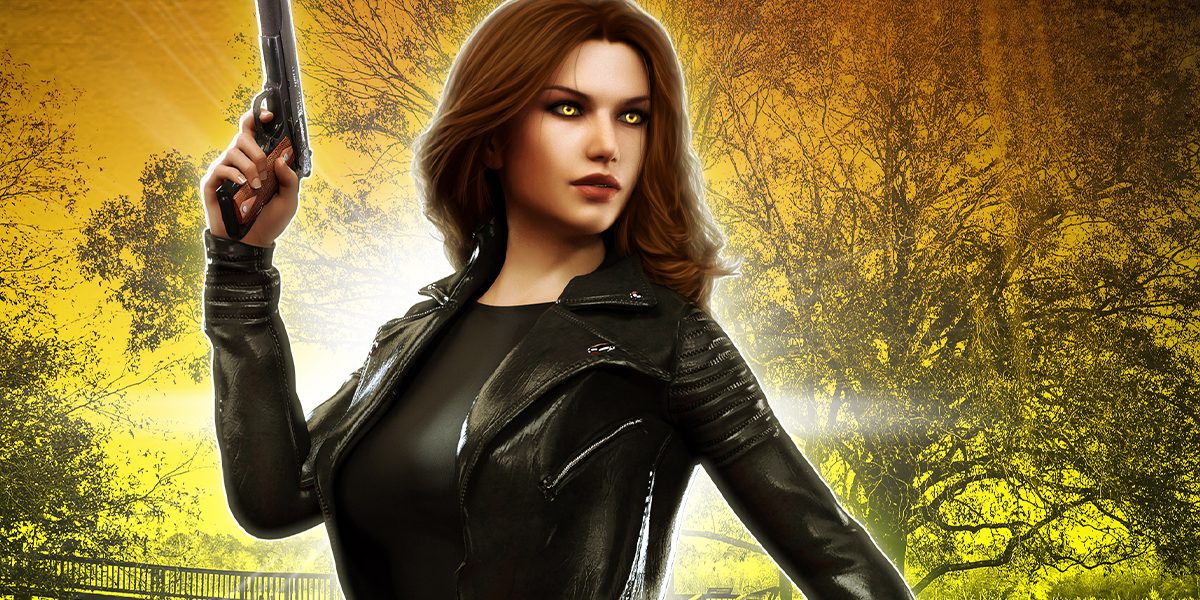 IT’S HERE! I don’t know what to say because this isn’t the spoiler blog! Go get the book, read it, then find me there!

Audio: It will enter production shortly. Savannah and I are already talking about it and Erika is going to have the book as quickly as Savannah can record. (We love Savannah. She can take all the time she needs to deliver a wonderful performance and we will all sit in awe of her her when it’s done). It could be 3-4 months from now when it releases. This is the reality of audiobooks for me. Do not ask for a preorder, do not ask them to release at the same time as ebooks. I would have to delay my entire schedule by 6 months to make that happen. You don’t want that.

Paperback: If it’s not up now, I’m working on it ASAP and I’m sorry.

The world knows me as Jacqueline, daughter of Hasan, the werecat that fell in love with a werewolf. I prefer Jacky Leon and I knew what I was getting into when I allowed myself to fall in love with Heath Everson.

We’re standing against centuries of animosity between the two species and it’s a dangerous place to be. I’m checking the shadows, and securing my territory, making sure no one can sneak up on us. Heath is keeping his eyes on more obvious problems, though, like the powder keg in Dallas.

The Dallas werewolf pack was once Heath’s pack. They relied on him, trusted him, and even loved him. No one can forget how his time as their Alpha had ended. Add in the troubles they’ve had since he’s left and I know what Heath expects. It would be foolish to ignore the obvious threat brewing in the city.

Something bad is going to happen.
And the problems we face are much more nefarious than we could have bargained for.

No spoilers on this blog please! I wish I could say more on these release blogs, but I can’t! I really… shouldn’t, at least. Here’s what I can say…

The next book… it’s called Bitter Discord. It should have a preorder by now, but I’ll put a blog up at the end of the month for those who miss it. With book 8, Jacky Leon will be the longest series I’ve written. It will release in July 2022, and I know that’s a 7 month wait. I’m sorry it’s longer than people want. I really am. I have to do it eventually to get Jacky Leon on the January/July release schedule.

Read it in one sitting and can only say i loved it. I really like the story of Jacky and the others, so i thank you very much. (Only book 6 was not to my liking, because of the sad touch… ;)) Wish you a nice holiday and a happy new year 🙂