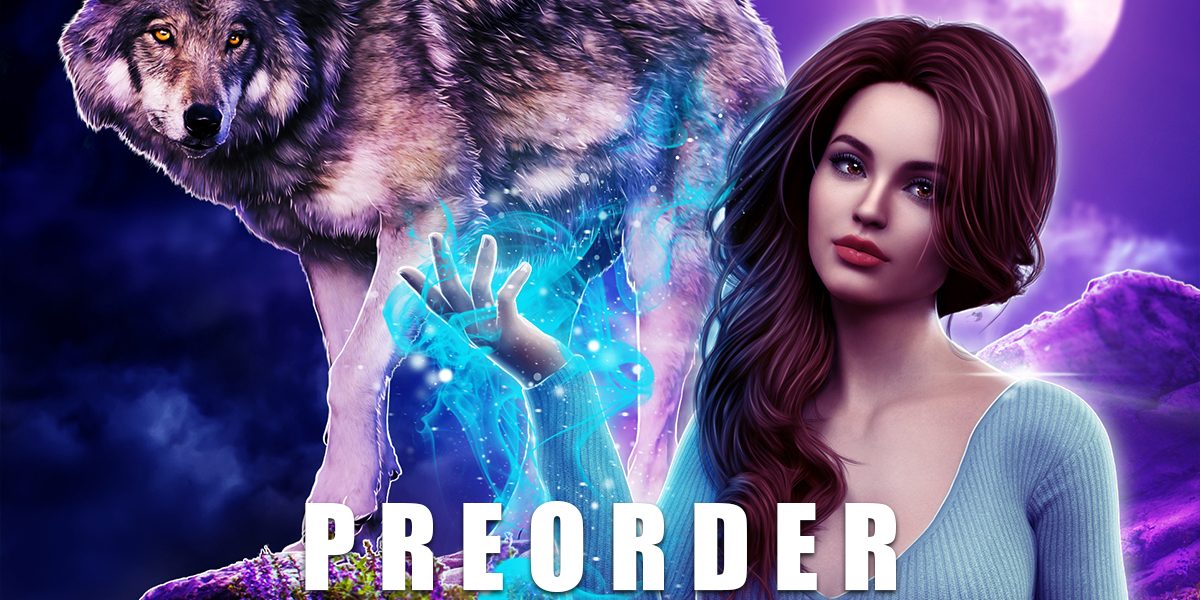 This preorder has been up for… 2 1/2 months or so? But I haven’t made an official announcement for a single reason.

You had to read Rogue Alpha or everything about it was a spoiler (there’s your warning not to read the BLURB if you haven’t read Rogue Alpha). It will be a stand alone, introducing these two and their lives, but if you read Jacky Leon… it would have told you about Rogue Alpha and I couldn’t say anything.

Full Moon Magic will be about the same length as Ancient and Immortal because it is a novella. It might have 1-2 more chapters, but it’s still a novella. I have a 30k word limit, but don’t worry! I will still tell you a complete story, beginning/middle/end. That’s my promise to y’all and I intend on keeping it. My novellas will be complete stories. I hope you continue to enjoy them.

Teagan’s life has gone down many paths in the hundreds of years he’s been alive. Beta werewolf and member of the rogue Everson pack, he’s glad to be back with an Alpha he respects and trusts, a turn he’s pleased with. Just in time, too. He’s the legal guardian of two teenage werewolves and needs the help. After the witches tried to take over their last pack, he and the boys need as much support as they can get.

Olivia is barely a witch and she knows that. That’s why she became a teacher instead of anything more flashy or important. Her skills with herbs and flowers come from a passion for gardening, not her own power. In fact, she stopped doing magic as a teenager, a decade ago. The less attention she gets, the better, unless she needs to protect one of her students. Then she’ll remind everyone that even the most quiet of women can be powerful.

In a heated moment, the world will shift for both of them.

She’s not a werewolf, but her heart doesn’t care.

Get this novella standalone:

Looking forward to Teagan and Olivia’s story! I appreciate you giving us examples of good and bad within each race (except perhaps the Rakshasas… guess we’ll see about that)

Everyone is someone else’s hero or villain, ally or enemy, good or evil. You just have to know what perspective to look from. I really enjoy exploring that complication of life and the people in it.