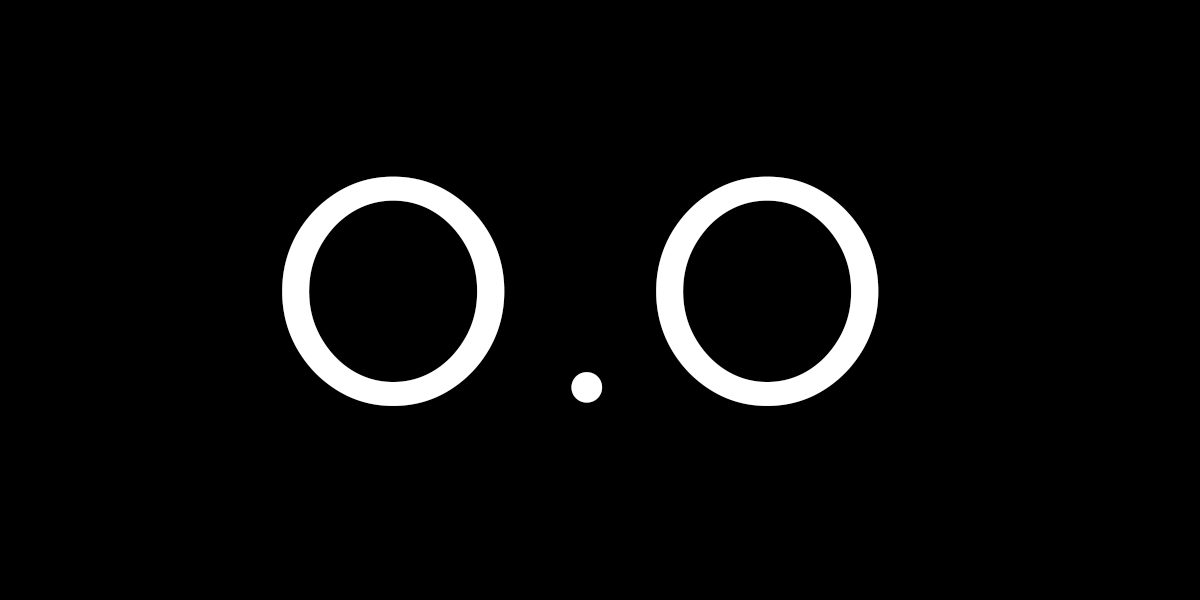 Hey everyone. It’s been awhile since I told y’all what’s going on.

If I could explain it all, I would. However, I can’t. There’s things I going on in life I’ve been unable to discuss publicly. Either I can’t or I shouldn’t, it doesn’t matter which.

What I can say is that it’s been a difficult five months for my husband and I. I think it’s been the hardest half-year in my adult life. I’m just going to touch on some topics with some basics about them.

I begin physical therapy on June 8th for my elbow to keep recovering from my surgery. I was progressing in some ways that made my doctor happy, but there’s a few others where he wants me to get help.

I’ve have a friend who reached out and needs a place to stay. Found out only a few days ago. It’s more complicated than that single line, but I’ll say this: He’s more important than most everything after being my friend for a decade. We served in the Navy together. We lived together for over three years when we were all adjusting back to civilian life. It’ll be a fun trip, 1300 miles both ways (there’s a little sarcasm here because I don’t think anyone likes driving 1300 miles, but I am very excited to see my friend again.)

In related news, my husband and I realized I’ve fallen apart not just physically, but emotionally and mentally… so said friend from above? He runs our groups DnD and I have ended a 4…5(?) year hiatus from table top and joined the group campaign. We also took up painting minis, my husband and I. Built a craft station in early May for both of us, started making some tabletop terrain, and a diorama, and characters and npcs…

Only for our house to flood on Friday May 13th…Like 2 years ago, it was a toilet-caused flood. This time, it was the other upstairs bathroom. It took out a bedroom upstairs, part of the hallway carpet, it ruined the bathroom tile. We have to replace ceilings in 2 rooms downstairs as well.

It’s been a long chain of bad events multiplied by more bad events and worse luck.

And there’s more, stuff that will continue to get in the way.

There’s this… weird burn out I’m faced with that has nothing to do with writing. It’s everything else. I’m normally good at pushing through the admin so I can do what I love: story-telling. Right now, admin, life, and the other ‘Not-Storytelling’ parts of life have me emotionally, physically, and mentally exhausted and it’s made story-telling hard. I will get through it, but I want to be honest with everyone here. There’s a very likely chance some releases will be delayed. Possibly a week or two, maybe a month. These releases are: Bitter Discord, Tainted Blood, and whatever comes out in November.

And that’s life. That’s where I’ve been, what I’ve been doing. Here’s another tiny update in the more positive vein.
I take Saturdays and Sundays off now. I don’t care that I’m behind. I have to have a life, and enjoy time with my friends. One of the reasons I’ve gotten to where I am is because I didn’t do that for a long time. I let work interrupt and force me to essentially isolate. Not doing it any longer and hopefully this will help me pull out of the trying times a bit quicker. On Saturdays and Sundays, I start a 3D print. I paint some merchant stall or plan something I want to build. Maybe, maybe, I’ll post them here on the blog one day. However, I am enjoying a creative outlet that no one gets to judge, review, comment on, etc. It’s for me. On Sunday, with DnD, I get be a part of a story that I don’t have to write. I get to laugh with my friends as I play a Human Man and even do a voice for it. And no one will judge me or the story.

Until the next blog. Stay safe, everyone.

Take the time you need for you. We will be here when you are ready to bless us with another fabulous journey through yet another amazing book.

I think a lot of people (myself included) can relate to the burnout. It’s been a tough couple of years. The most important thing is to take care of yourself first! I’m glad to hear that you are taking the weekends for yourself!

Life really kicks us in the teeth sometimes and a sorry ur in 1 of those times, I hope u can find some peace and contentment soon and write when ur ready. Do whats best for you.

Yikes, that all sounds exhausting and daunting, and I hope things will get better very very soon. My advice from further down the road of life is to take care of yourself in whatever ways you can, let those who love you help as they can and absolutely don’t feel guilty about delaying publication dates. We’ll wait for you, and wish you all the best.

Take care of yourself, we’ll read the books whenever they come out.

Without you there are no stories. Take all the time you need. Relax, heal and don’t worry about us. You and your family are more important.

Wow. So much going on with your life. I can’t imagine how you are even trying to handle it all. I send you all the positive energy I can muster hoping things get better. Good thing you are taking the weekends for you. Everyone needs a break. Don’t worry over deadlines and stuff. ❤️ Just do what you need to do.

Glad you have made space and found ways to nourish your soul. Deadlines can always move. The world doesn’t end. Your readers will still be waiting. It’s more important you heal and find your way back to being in a good space.

I’m praying for you and your family. Take whatever time you need for you. I had to learn that the hard way. I still work to hard from what my wife say, but I’m trying to do better. We lose our Daughter Ky in 2014 and I’m told I haven’t allowed myself to heal. I can’t and won’t so I work. I want to make sure my family have the things they need and want. I also don’t won’t to think about my Daughter not being here.

It’s so hard to find that life/work balance…especially when your work is your passion. Good for you for finding some of that balance. I’m sorry it took getting to the end, or close, to the end of your tether to find it. I hope things turn around for you and the good kind of luck finds its way to you. Take care of you!

You are amazing writer and human and it is rough living out there these days! Praying that you can rest and recharge dont worry we hungry readers will wait! There is only one you!!!

We absolutely love and adore you. Your stories mean a lot to us of course, but your mental and physical well-being is something above that. I hope everything gets better soon 🙂

Hope your health improves. Most of us understand how life can turn in a way you have never seen coming. Take what you need for yourself. As for what is said are not said, It’s your stories, your life, and if your not happy change it for you. Get the help you need, it is your life you live for yourself. Then take care of hubby.