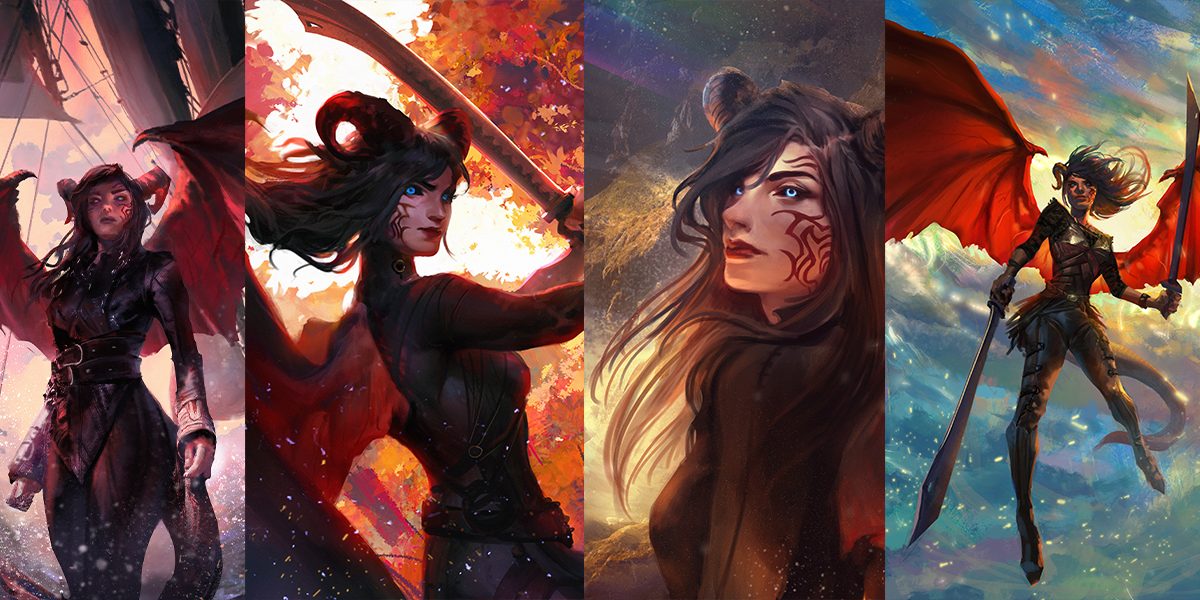 A Dave POV from The Gladiator’s Downfall. Just a look inside the poor guy’s head during the darkest part of the series.

“Coming,” he said with an exhaustion he couldn’t ever cure.

Dave put down his book slowly, not ready for what he was about to face. His sleep schedule would be a mess from tonight. Like everyone who worked around the pits, he woke up at dawn, ate when they ate and went to sleep when they did. The days were full of running around. He was the only human servant of the pits that catered to one gladiator. Every other servant managed entire groups, normally those owned by a single person, a merchant or noble who housed their gladiators in the pits.

His mind was wandering and he knew it. His entire life was this. The Champion. Retrieving her, taking her back. He delivered messages to Empress Shadra’s servants from those who wanted to buy a night or have an appearance. He delivered back the terms to which the Empress demanded. There was never a negotiation. She gave her Champion to those in her favor, and even then, the cost was high. Many used a favor for it. Many put themselves in political debt to her in exchange for the prestige of having the Champion to grope at a party or rape during an orgy.

And now he needed to confront the worst of it. Again. When he was a trainee and his predecessor was the main servant, he’d heard the stories. Many of those who bought her time didn’t hurt her too bad but Lord Fenoth was especially cruel and no one really understood why. Not the guards, not the servants, even the ones in his employ. Not even her.

He followed the guards out of his parlor towards the suite where he had to drop her off early, so much earlier. They always gave him a room to wait, knowing he would never go far. It wasn’t required of him. He could have gone out to the bars and taverns, drinking while she did this. He could have done anything. Sometimes, he was even invited to join the festivities, even though he was human and they were always Elvasi. There was a social scale. The Elvasi were more important than all of them. Humans and other shorter lived races were tolerated, some more than others. The Andinna…

The door opened and she staggered. Bruises covered much of the vulnerable exposed flesh she had. Her lip was busted open in more than one place. Her eyes were glazed. Tired laughing could be heard on the other side of the open door, but Dave couldn’t’ see anyone in the low light. He didn’t need to. He knew exactly what Lord Fenoth sounded like. Who he hadn’t expected to hear was the Prince.

He put his shock about the Prince aside before anyone noticed it, looking back at her. It brought him back to the trail of thought he’d been on.

The Andinna was considered blights. They were beneath nothing in the eyes of the Elvasi. They had been for a thousand years, or so the histories said. He knew the numbers, the facts, but he always had a hard time wrapping his mind around it.

It boggled his mind and gave him a bitter taste in his mouth.

“Champion, will you be able to walk? If you need assistance, please take my arm,” he said quickly and immediately knew he’d made a mistake.

Her answer growl was one of an animal. It was the type of response the Elvasi always spoke of when they educated the Empire of their slaves. Animals. Brutes. Thoughtless beasts in a human-like form. Not worthy of their respect, their care, or freedom.

A guard slowly pulled a sword and the growling stopped. She glared at him now, making him drop his eyes. He never could look into her black and blue-grey eyes for very long. She had this dominating will that seemed to demand others to realize they were beneath her in a way. It wasn’t the sort of power the Empress had over her people, an immortal figure they always knew and would always know.

No, the Champion’s dominance was something personal. There was something in her eyes that said she was the dominant predator in the group and others were the prey. She would win. She always would win.

And she doesn’t want my help. She never has and she never will. One lesson from my predecessor that still is hard to deal with. She has a terrible need to prove she doesn’t need anyone, ever.

In those moments, he knew part of him was genuinely scared of her, of all her people, just like his education told him to be.

It was also in these moments he knew she wasn’t what the Empire told people she was. He knew she was in pain by her every move, by the vulnerable outrage in her eyes. He knew she felt the wrongness of what had just been done to her, like he did. They had just committed a crime against her that was punishable by death for any other race, even humans, the worst and lowest of the short lived races in the eyes of the Elvasi. It was evidence she had a hidden moral compass that the Empire wanted to say didn’t exist.

She knows its wrong. I know its wrong. They all know. And yet, here we are.

That bitter taste in his mouth grew stronger.

He was smart enough not to say anything else as they walked, out into the dark streets, only lit by the red moon. On nights like this one, he didn’t find it beautiful. It just reminded him of the blood coming out of her injuries. The night was covered in her blood.

It often gave him nightmares. He’d been told he needed a strong stomach and mind to handle the job. He’d taken the warning seriously, but even that didn’t save him from the brutal reality he’d been faced with when his predecessor retired and left him in charge.

She staggered and none of them moved to hurry her. For that, Dave was thankful. The guards could be cruel to her more often than not, but tonight, they just slowed silently, waiting.

When they made it to the gates, he didn’t’ follow her in. He knew she wouldn’t want him trailing behind her, hoping to help. No, he knew well enough how she would want the next few days to herself alone, healing and overcoming some internal battle she always fought. He’d once shown up the next morning just to check on her and learned the hard way not to disturb her unless it was necessary.

It was another lesson his predecessor had tried to impart on him. Keep the Champion at arm’s length, no matter what. She was alone, even among her own people. She would have to watch any kind humans grow old and die. Trying to be her friend would just be putting her through more pain.

He finally had to swallow the bitter taste in his mouth watching her disappear into the pits. This was the life they lived, the places they had in the world, one that was unfair, cruel, and hypocritical.

They were ruled by a woman who allowed injustice to be spread against a people who could no longer defend themselves. The Andinna were brutalized in ways he couldn’t comprehend over years he would never see. There had been over twenty humans in the job he had.

But she never changed. She was always the Andinna owned by the Empress. She met these unchanging days with the same stony face, ready for the next beating. Ready for the next awful injustice.

The horror of it was what gave him nightmares.

“Have a good night, Dave,” a guard said before walking away with the rest of the patrol.

“Good night,” he whispered sadly, still staring at the dark entrance into the pits, where he knew the horrors didn’t end for his charge.

I’m human and I can’t change the world… but I took this job so I could change one life. Just one.