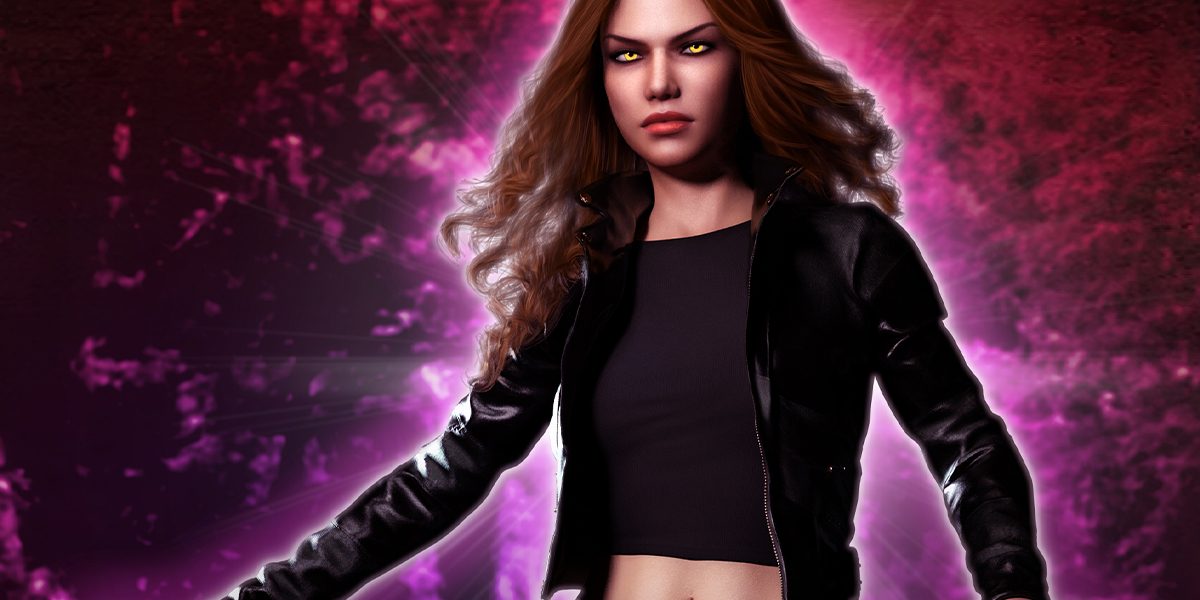 So…. Title is pretty self explanatory. I’m doing a writing blog. It’s about characters in a book and their beliefs.

Before I get into this topic, though, let’s make one thing very clear.

Characters and Authors don’t have to believe the same thing.

I don’t know how many authors I have seen say this on every single one of their social medias before. Time and time again, we have to say the all important thing.

Characters can have opinions, feelings, and beliefs that are not shared by the person writing them.

Does every author have a bleed of their personal feelings and opinions into the stories they write? Absolutely. We’ve seen authors with personal views that have stained their work in ways that made the stories themselves age… poorly.

But, it’s not always that clear.

The fun thing about writing is that who I write is not me. They might draw on portions of my life, but generally, that’s a feeling. I want to replicate a feeling.

Example: I write about women who have dealt with trauma because I dealt with trauma. I understand that and now I get to approach overcoming and healing in a new way with a new character with their own specific trauma, giving them different triggers, different nightmares, and very possibly, different paths to healing. But I am not Riley, Sawyer, Mave, or Kaliya. They are all looking for unique things in their life. Many of them find their own version of found family, but how it comes together is unique to them. I use my life for story beats, but that’s as far as I go.

Every character has different moral codes, different feelings, different approaches to situations, and their own experiences. Villains can have beliefs I find abhorrent. Sometimes my leads will take on beliefs I align with. Most of the time, it’s incredibly more nuanced than that. I may have a hero that believes things I don’t align with mine (though, these are never beliefs that I find irredeemable. I don’t have time for racists). I may have a villain that has some beliefs that are good but the road to hell is paved in good intention. I have side characters that hold a vast array of beliefs that span the whole spectrum, from good to bad, but they’re complicated people with their own life experiences, cultures, and more.

Placing every character belief at the author’s feet can lead to confusion, and way different interpretations of what an author supposedly believes. I can have two different characters with different ideologies about guns and both of them can be good people. Expecting every single character to portray a held belief by the author is refusing to see the world as complex. It makes the world stale and makes it unrealistic. It turns it into a sounding chamber and ignored the complicated back and forth of people. There absolutely can be a decent person raised in a culture that enforces a belief that another culture disagrees with. That’s where the magic of character growth comes in.

So it’s definitely not a safe bet to always look at a specific conversation and go “that must be how the author feels”. Books, movies, televisions shows are normally political in some way. But it’s not always the author’s politics. For me? Sometimes it’s just an idea I want to explore through the lens of unique characters and to see how they would frame their own view point of the world.

And that’s it! It’s that simple.