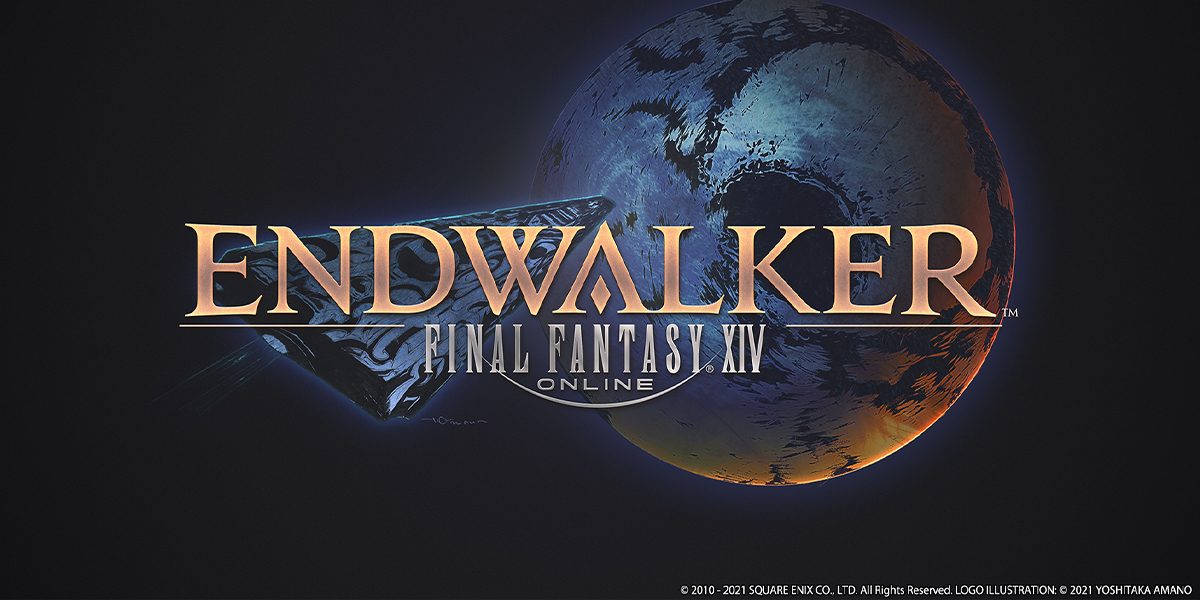 Well, I took a week-ish off and now I’m back!

I heard there were some issues with the Royal Pawn Audio edition. There was nothing I could do about it, so I let others do the disaster control. They love me and wanted me to stay on vacation, so they didn’t’ even bother to tell me. I saw Erika’s wonderful update on my reader’s group and her discussions about it in the admin and mod chat. Audible has fixed it. It should have never been broken, but you know… Audible is a child company of Amazon and… I shouldn’t say bad things about the platform I sell my books!

Aside from that, I had a great week off. So did my husband, so Etsy orders will continue going out today. We played Final Fantasy 14: Endwalker. Beat the Main Scenario in the early access release. Because I work from home and he helps me, we were able to log in when everyone was asleep. Much less problems when you’re not trying to log in when everyone is. All in all? I loved the story, loved the content, can’t wait to test out the high end content when I have a shred of time. 10/10 for me. I love Final Fantasy, I love the story of this MMO, love how they do content, and I really recommend it even as a single player experience. Seriously, with Endwalker, if you enjoy Final Fantasy games, you could pick this up and go on a journey that is just as well written and amazing as so many of the best games of the franchise. Sure, you’ll have to play with others for dungeons and story content at points, but in later expansions, you can play with NPCs in your party, and you can go to a completely single player experience. It’s just amazing writing. (I’m using the logo for this blog, by the way! Because I highly recommend it, find the game HERE)

We also tried out Icarus, a survival game and… 5/10? I’m a huge fan of survival games, horror or otherwise and… Icarus didn’t nail it for me. It’s got conflicting issues for what it wants out of players. Does it want us to rush to finish missions? You can. You can beat some missions in 10 minutes for the in-game currency and grind for it. Or does it want you to go slow and spend hours on a mission and build a base (which is not permanent. It will be destroyed when you finished the mission, along with all the high tier tools and things you tech-ed into). You get 7 days for a single mission (which has very little pay out, to be honest). It’s also buggy. Invisible walls in terrain, water launches you into space… and it’s not an early access release. It’s marketed as a complete game, sold as a complete game, and feels like it really shouldn’t be. It’s got a soul, at least. My husband and I did get time out of it, but after 5 missions, we were genuinely TIRED of it. Really tired of it.

Aside from those two games, I have alpha/beta access to My Time at Sandrock, Coral Island, and a few other farming, village life games. I can’t talk about any of those alpha/beta access games, but I played around with them. I play a wide variety of things. MMO, survival, farming life sim and certainly a lot more. Sometimes I’ll throw in a first person shooter (not frequently. Other gamers in that genre tend to be more toxic than I have the patience for, especially as a… you know, woman. Oh no, everyone, girl on the internet. Raise the alarms.)

And I finally started using my Discovery Plus subscription to watch The Zoo, a show about the Bronx Zoo. It’s a favorite of mine. If you want, I could get into the whole deal with how I completely support AZA accredited organizations. It’s a favorite show of mine, though. Same for the San Diego version of the show.

Ugh I haven’t been able to play EW yet because I’m still on my laptop, not home with my setup, but I’m headed home tomorrow!! What server do you play on and what class do you main?