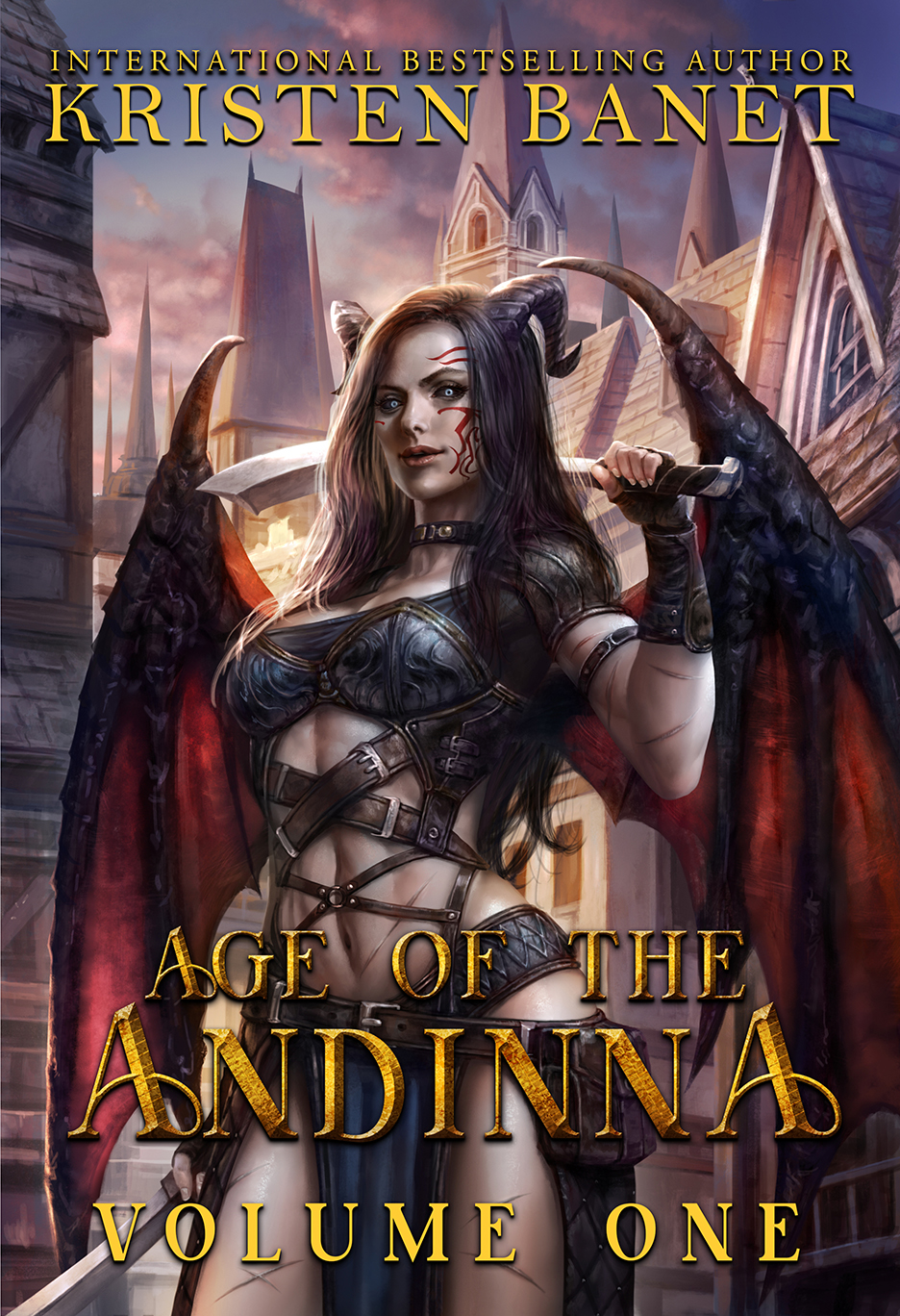 MORE IN THE SERIES