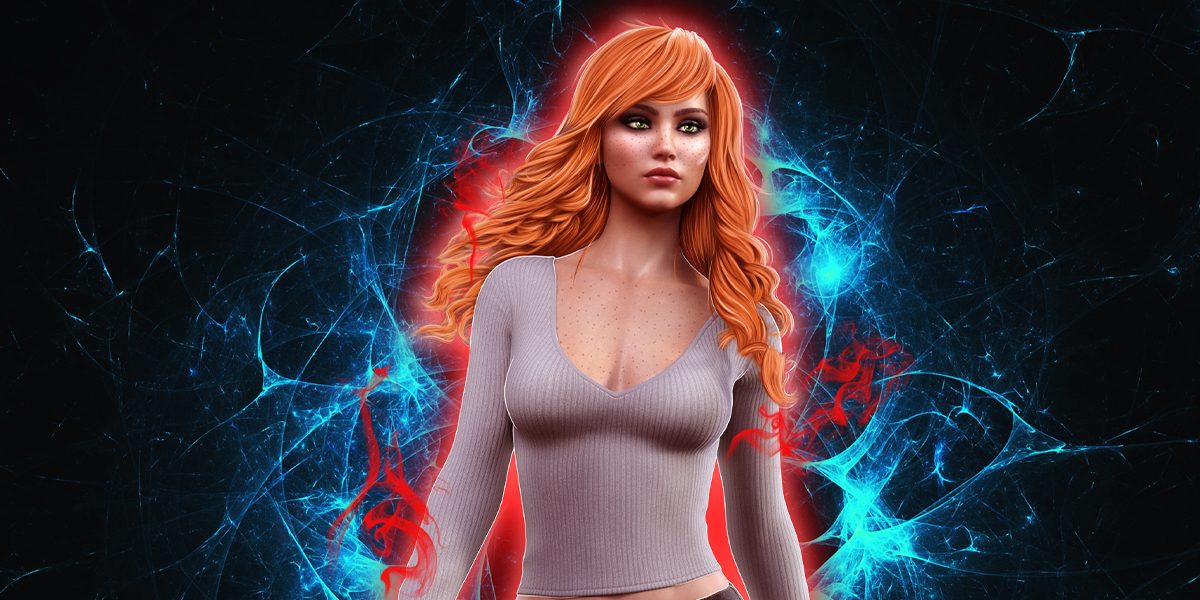 A Taste of the Future: Stuff About the Tribunal Archives.

I’ve been thinking of doing a blog recently about some long term plans about the Tribunal Archives. Now seems like a good time, with Everly Abbott finally released and Kaliya Sahni ends next year (In May! AHHHHHH)!

In the future: SERIES

Kaliya’s story will be over May 2022 and a new series will begin afterwards. We’ll be on #4 of Tribunal Archives series. #4! Also Kaliya will be the first officially complete series of the entire world. It feels like a huge milestone. I know you don’t even have book 5 yet (I have written it, though. It’s on the last editing phase!) and here I am, talk about what happens after book 6 for the schedule. (No story spoilers here, I promise!)

So what is the plan? Well, like I said, Kaliya could get ‘replaced’ with 2+ different series. The fun thing about my timeline is that I can shift it around before anything releases. Once a series begins, all of it’s books are set within a couple of months of when they’re going to happen and if I change anything, I make sure to note it so I can readjust other things. The major timeline things are already set in stone, so really, I can start certain people off whenever I want so long as they don’t interfere with that. Hence, the problem with no knowing who will replace Kaliya and really shouldn’t confirm it yet. (this has happened before: I was actually planning on starting my witch until Everly stormed into existence in my brain) I can’t confirm anything until it’s actually time to write something (next May).

I CAN tell you it won’t be Sammy Boothe right off the bat. Why? Well, there’s one standalone story I want to write about a cambion before Sammy gets a full series. It’s not required reading, but it comes first on the timeline. There might be two (though, the second can go anywhere). It just helps me when I write the stand alone stories where they belong (It’s not for an anthology, so I can do that. I can’t change anthology dates). I don’t have time for the stand alone story right now and it would really give me too much work for 2022 to try and squeeze it in before starting Sammy, so it’s not going to happen.

On the list of who else it can’t be:

So you could possibly look forward to the witch or the kitsune. Both are long series. We’re talking 9+ books. Out of the two of them, my witch is the more likely.

And who knows, I might have more ideas before then that lead to new series with new supernaturals. It’s a big world. Will definitely take me at least a decade to get through all my current ideas. A decade is a long time. More ideas will come. (and remember, I write every series so they are contained within themselves with all the information needed to understand and enjoy that series.)

In the future: STANDALONE STORIES

And, once again, who knows?? The amazing thing about the standalone stories (to me) is that they can just sort of pop up. A side character could walk onto screen in a series and I realize there’s a story there, just waiting for me. Sometimes, I just want to write a story about someone and think of an idea for them. Standalone stories were never really part of my plan when I started this world and since I haven’t technically released any, I don’t know how anyone is going to feel about them yet! I can’t even promise there will be one in relation to every series, or certain side characters will have one. They’re story surprises, really. Then I get to work out how their story merges into the series timeline, how these new actors are going to play out in my planned stories (which is really fun, and I say that without sarcasm. It always works out and I love it). Normally, I have all of that worked out before any one even realizes it and it just seamlessly joins the story.

Standalone stories are my chance to take a break from the long series, too. Long series are great. I love writing them (the longer the better, tbh), but I can’t only write them. It’s exhausting. So telling a single story in a single novel/novella/etc is just nice sometimes.

And that’s it. Just a sneak peek at the future, what you can look forward to and what is further off. It’s a big world, with lots of moving parts. So much stuff goes into which series has to start at a certain time and how stand alone stories work in the timeline and how they’re planned. When Kaliya is over, you’ll know exactly what series is going to come out after her, don’t worry.

Love y’all and have loved your responses to Everly Abbott so far! <3 Can’t wait for more of the future so I can keep sharing these characters I already love with you.

Testing the reply function from admin.

Was really sad that you killed off sorcha. So much love lost.

I refuse to believe that happened, therefore, it hasn’t. That’s how the world works, right?