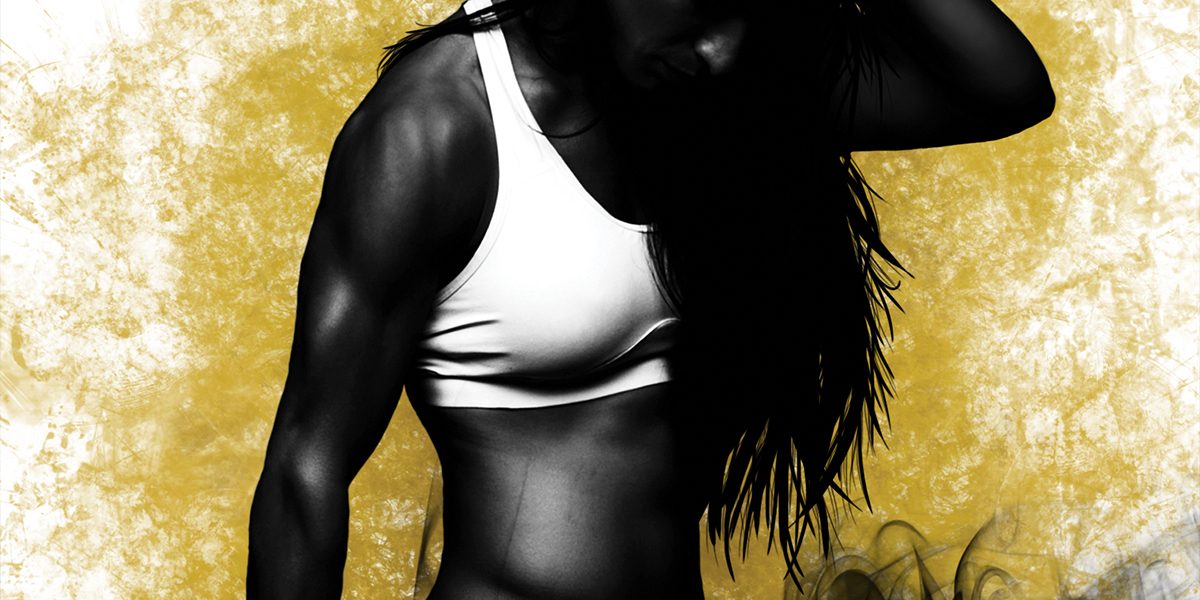 A Heart of Shame

For my second blog post ever, I’m going to make a tradition. I’ll post a blog for every release. Shouldn’t be too bad. We’ll see if I stick to it.

I am writing this pre-release. (It’s currently 2 in the morning on the 14th of May for me)

There will be spoilers to A Heart of Shame.

This is a case of “Banet rambles to herself and people might read it.” This entire blog is just me talking to the void, really.

This book made me uncomfortable to write and I love it for doing that to me. It’s the only way to describe it. I’m going to spend this blog post talking about why I took Sawyer’s story where I did and a little about why I was uncomfortable.

Sawyer’s world isn’t actually very unique when you step back and really consider it. She lives in ours. The Magi are a layer of magic, mystery, and politics on top of ours, with all it’s problems and flaws. Major historical events are just adjusted to match how the Magi came out into the open and how the world changed since. It’s not that much of a change. I had a lot of fun, back when I began piecing it together, forming the Magi culture into our own cultures and addressing some really interesting questions, like the World Magi Council, the Magi’s central government. How they dealt with criminals- the International Magi Police Organization (the more investigatory group). How they deal with bigger, external threats, threats that require more force to handle- the International Magi Armed Services. There have been hundreds of the questions and I think I’ve answered quite a lot of them. All the answers aren’t in the books, but they are in my notes, at the very least. That way, if the question ever comes up, I have the answer or have the information to sneak in somewhere to the books, to help continue building the world.

What does this have to do with anything? When I sat down and thought “what sort of problems would the International Magi Police Organization deal with?” I came to answers like “serial killers/murderers”, “hate crime/bigotry” and “organized crime.” (And more) (Alternatively, the International Magi Armed Services deal with rebellion, foreign governments, and the like. The difference is the scope of the issue and who the ‘bad guy’ is and even then… it’s all just WMC politics.)

Throw in people with magic.

What did I see?

A recipe for disaster. I jumped right in and decided to see how deep the rabbit hole went. Who better to explore these nuances of the Magi world over our own than Sawyer? The (maybe a little morally ambiguous) woman who just wants to be good in the face of all the bad she’s done. Sawyer, who understands nuance in beliefs from the extreme to the nonexistent. Sawyer, who just wants a break. (Sorry, girl, I don’t have one for you yet.)

So, in her first case, what did I throw at her? A religious hate-group smack-dab in the heart of Texas led by someone who hates himself.

I am not one for subtlety, if you haven’t noticed. I threw the word straight out of my vocabulary it seems.

But I’ve worried too, that maybe I’ve gone too far. I still went there with the story, but I’ve sat and wondered if maybe I’ve offended someone(or may in the future). I finished this book in early March and so, for over two months, I’ve wondered. It’s out now though, so there’s no turning back and I wouldn’t anyways. Sawyer’s books were mostly planned long before any of you even knew of her, even saw a reference to her. It would feel worse to me to change the story out of fear/worry/indecision than take the risk (even if its just perceived). This was not a ‘fun’ book to write. I did not have fun. I had “oh god, this is a little too real for me.”

Writing it A Heart of Shame made me uncomfortable and I love it for that. The real world is an uncomfortable place and it doesn’t cater to our wants and needs. It throws us in the deep end and lets us sink unless we’re strong enough to swim. I can’t resist trying to make Sawyer’s ‘world’ just as uncomfortable as ours.

At least someone got laid this book.