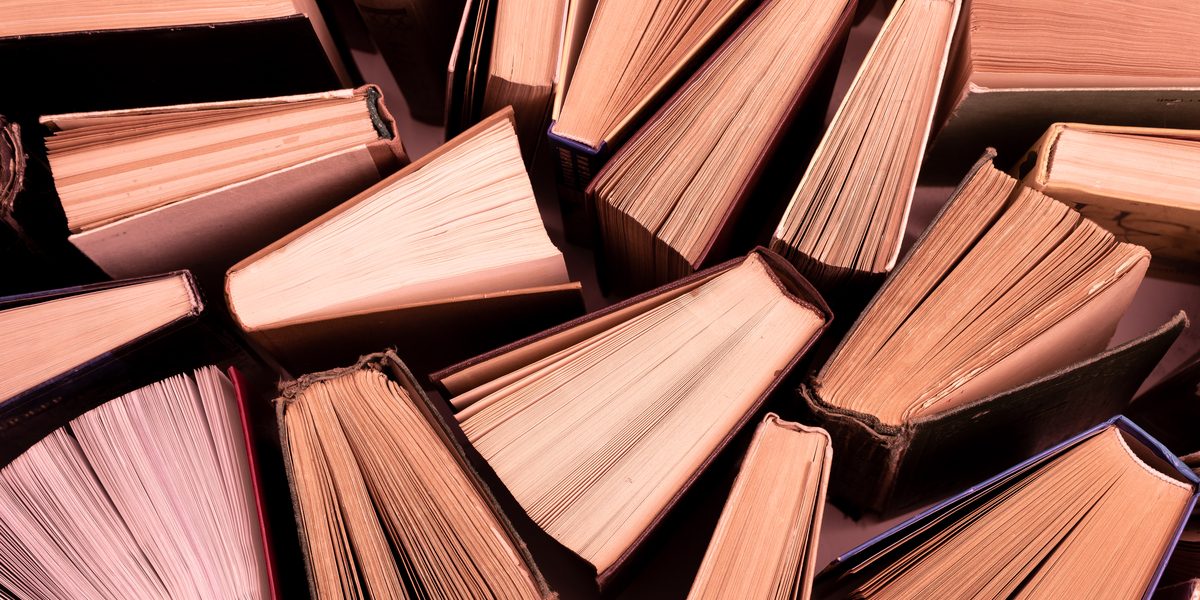 4am Thoughts: Hardcovers? And other print edition thoughts.

I am doing signings in the near and far future. I don’t plan on giving details for those today so please don’t ask for details. I will give you details when I am ready to give you details. For one of them, this won’t even matter, so there’s that.

But on to printing.

The facts: I offer paperback versions of all my books. They’re affordable and easier for me to format and create covers for. I publish them through Amazon like my ebooks because it simplifies everything for me. I like simple. Simple is nice.

It’s not always (almost never) the best option in the long run and I’m just shy of four years as a publisher author with over 25 books out. Over 25… Actually 27 right now, but could also be considered 29 if you include 2 books I unpublished just shy of their 2 year anniversary. Nearly 30 books. So let me say that any changes I make will only apply to K.N. Banet books. None of my Kristen Banet books are going to change at all in this aspect.

That takes the count down to 10…13 before the end of the year. I gotta make a decision and stick with it before the count gets too overwhelming, clearly.

ISBNs. I woud finally need to figure out exactly how ISBNs work and how to fill them in appropriately. This is why I went through Amazon initially. I love learning new things but sometimes I need a hard list of exactly how to do something and I haven’t found one yet. I need like step by step instructions and pictures. I can build a website, learn coding, have a degree…
But ISBNs… if I can’t bring myself to figure these out without stress, I’ll never do any of the below. (Also, ISBNs cost money. Buying them and not using them right sounds like a terrible idea.)

AN IMPRINT. I have searched and researched and I can’t get a clear answer of how to make an Imprint, the legality of what it needs, etc. Currently, my friend (who is a lawyer) is looking around as well. We’re trying to put the pieces together.

So yeah, those are my cons. They’ll stop all plans in their tracks if I can’t finally put 2 and 2 together. I’m sure it’s all simpler than I’m making it out to be but I’m the type who won’t do something with potential tax or legal ramifications if I don’t know exactly how to do it.

And no one is making a How To.

1.Move all the paperbacks to a separate on demand printer like IngramSpark. This could get my books on shelves. Unlikely but neat. It (potentially) could also make some signings easier, as I’ve seen that some booksellers will do fulfillment for some signings and conventions. This would be only paperbacks.

2. Leave paperbacks through Amazon and do hardbacks through a different on demand printer (Again, IngramSpark is the obvious choice). Why do I bring up hardbacks?

BECAUSE THEY’RE PRETTY AND I WANT TO OWN THEM. MAYBE I’M A LITTLE VAIN.

Hardbacks would get a single cover that would never change. I’d better do it nice the first time. They would get pretty inside formatting with graphics too. Essentially, they’re more work and could be a lot of work.

3. Do everything at IngramSpark. People want paperbacks? Sure. People want Hardcovers? I can do that too. Too bad that means essentially remaking 20-26 books through a new printer… Oh god that sounds horrifying.

I’d love to have it all. I’d love to maybe see someone order my book through a bookstore or go on shelves in libraries.

The idea of doing hardbacks just sounds so appealing, too. I might do different cover editions for some series in hardback (like Jacky Leon). So the hardback wouldn’t match the paperback. It would still be by me (because I like making my own covers and I’m getting better with every single one). But also, I might not do this. Maybe I just want a bigger, fancier version of my own books(I own a paperback of every single book I’ve published as a paperback, including the discontinued ones). I don’t even expect people to buy them. They could be a colossal waste of time to make. I don’t know if I’ll care once I start or if maybe I’ll wanna discontinue them.

Like audiobooks, hardback editions would always be on the chopping block of the time versus reward doesn’t pay off. Hate it, but I have to use my time and money wisely. I got bills to pay like every other adult. Right now, things are good, therefore, I’ll keep investing.

Yeah, just rambling. If you’re interested in hardbacks, lemme know! Comment below, send in a message through my contact page. I might not reply but it’ll be nice to see some interest if you wan em. It might get me over the hump.

And remember: hardbacks would be costly. They’re the most expensive print type and that won’t change just because I’m self published. They might not be $25 but they’ll be more than paperbacks.