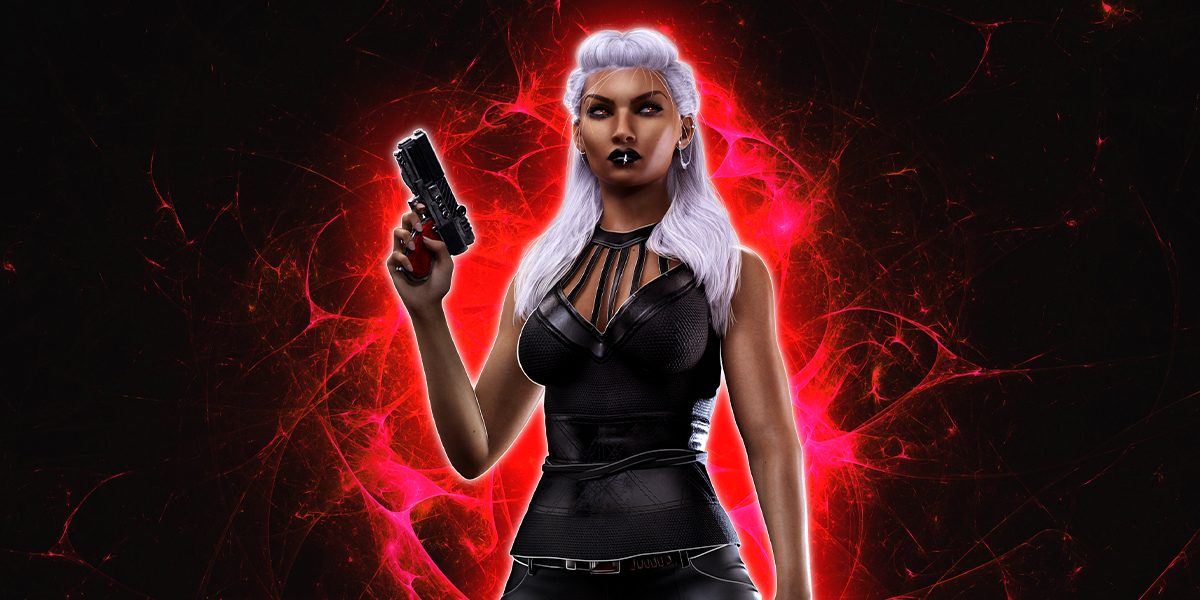 We’re over halfway done with 2021 ALREADY?

(My birthday is actually the first day of the second half of the year.)

Well, I guess that means I need to talk about 2022 and THE FUTURE. -insert sci fi noise-

As it says, this is a blog about the release schedule! It’s going to change and releases are going to take longer (-gasp-). It’s only a 1 month change. Also, it’s going to become really consistent!

Starting after my currently scheduled preorders, all series will release in 6 MONTH INTERVAL.

What does this mean? Well, here’s my Release Schedule says on this very website:

RELEASE MONTHS 2022+
Jacky Leon Release Months: January and July
Everly Abbott Release Months: March and September
Kaliya Sahni Release Months: May and November
​
When a series finishes, a new series will take the “slot”.
It’ll be updated here when that series is revealed.
​
“Banet, why are you going to every six months? THAT’S TOO LONG!”
Uh… If 6 months is too long a wait for you, find a different author to read.

Pretty self explanatory, yeah? I like it. January and July will be Jacky Leon. Always. Forever. (Until the end of her 15 book series).

Now, to get on schedule, that means there will be a 7 month wait for one book. Rogue Alpha (Jacky Leon 7) releases in December and Jacky Leon 8 will release in July. 7 months. I’m sorry. It happened, but I want a free month between every release for the series.

This takes me down to 6 confirmed releases a year, the lowest I’ve ever released in a year. (Except for 2017, which doesn’t count) But that doesn’t mean ONLY 6 releases. Full length standalone novels and novellas are both a much higher possibility now, things like Hearts at War (Jabari and a new lady, Aisha) or Ancient and Immortal (Zuri and Kushim). I want to tell more stories, not less. This very small change is just letting me do that.

(More smaller releases could be added)